Estimates state that more than 99% of the country’s women aged 15 to 44 who have ever had sexual intercourse have used some form of birth control. It’s well past time for a frank discussion on some of the lesser-known facts about birth control every woman should know.

Birth control these days is about more than just the pill and condoms; in fact, a wider variety of options exists than ever before, with over a dozen methods approved for use in the United States alone. Here’s a look at some of the most popular, non-permanent methods:

What is the preferred form of birth control in your state? Find out here. 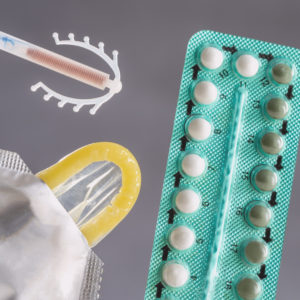 As mentioned above, when more women learn about all the types of birth control available to them, they tend to make different choices that better fit their lifestyles. Discussion regarding your reproductive health isn’t – and shouldn’t be – taboo. Learn about the different methods of birth control that may work for you, and after you make your choice, research the side effects, risks, and how to properly use them.

Deciding when and if you want to get pregnant is one of the most significant health decisions you can make, and talking about your options with a women’s healthcare provider like Arizona Gynecology Consultants is a great first step.