Schedule NowPatient Portal
This entry was posted in Birth Control and tagged Hysterectomy, vNOTES on September 29, 2020 by Arizona Gynecology Consultants.

A Guide to Hysterectomy and vNOTES for Arizona Patients

If you’re one of the approximately 500,000 women that will experience a hysterectomy this year, the first question you may have for your physician is, “Now what?”

The answer to that question is quite simple—even before you schedule your surgery, it’s crucial to learn as much as you can about the diagnosis that led to your doctor’s recommendation and the various hysterectomy procedures available. Then, you and your doctor can determine which option is best for you

One out of every nine women will undergo a hysterectomy at some point in her life, making the procedure the second most common type of surgery in women (only cesareans occur more often). As a result, obstetrician-gynecologists (Ob/Gyns), gynecologic surgeons, gynecologic oncologists, and general surgeons have dedicated a great deal of research to develop the safest,

least-invasive surgical options. Your gynecologist and your gynecologic surgeon can help you determine which option may be best for your situation.

For most women, the most minimally invasive hysterectomy procedure proves to be the best option. Here at Arizona Gynecology Consultants, Dr. Zechman firmly believes in the use of a relatively new procedure known as transvaginal natural orifice transluminal endoscopic surgery (vNOTES). Achieved through the vaginal opening instead of utilizing an abdominal incision, this technique features numerous benefits. To understand those benefits, however, it’s essential to examine the causes of hysterectomy and the other types of hysterectomy procedures available.

What Conditions Lead to a Hysterectomy?

In part, hysterectomies are so common because they are a practical solution for many gynecological issues after more conservative treatments have failed. Women undergo hysterectomies to treat a variety of conditions, including (but not limited to):

Uterine fibroids are noncancerous muscular and fibrous tissue growths that protrude from the areas in and around the uterus. Fibroid growths vary in size and typically appear during a woman’s childbearing years; some fibroids may shrink during or shortly after menopause. The cause of fibroids isn’t well understood, though they can sometimes be successfully treated with medications. Severe fibroids can cause:

In many cases, physicians recommend a hysterectomy to treat severe fibroids that produce heavy, painful bleeding. 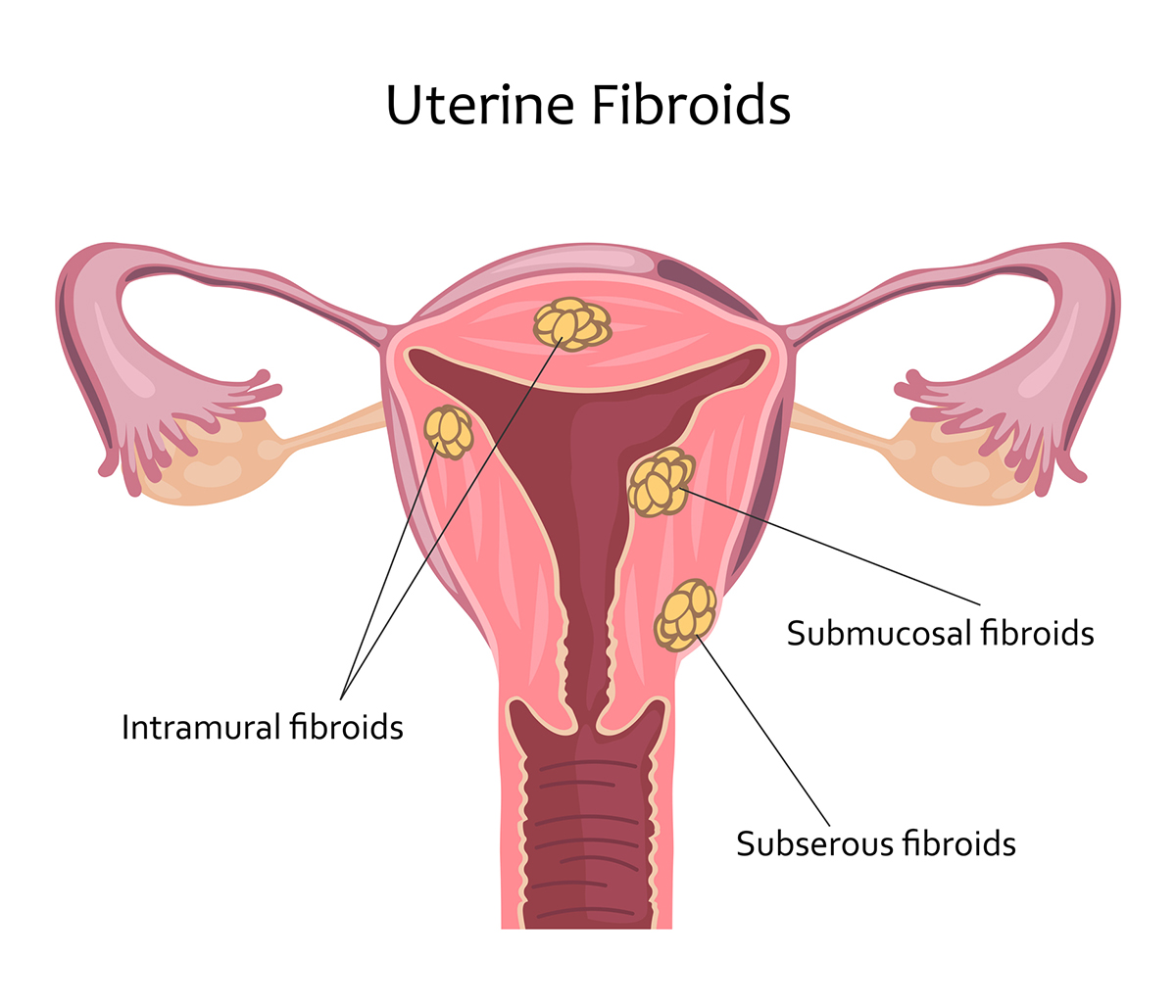 Uterine prolapse occurs when the muscles and ligaments of the pelvic floor are so weakened that the uterus is no longer held in place. In some cases, the uterus slips so severely out of place that it begins to protrude into the vagina. Most cases of prolapsed uterus are caused by childbirth, and can lead to:

If you don’t desire to have any more children, your Ob/Gyn may recommend a hysterectomy to treat a prolapsed uterus.

Pelvic Inflammatory Disease, or PID, is a bacterial infection of the reproductive system. In most cases, antibiotics are all that’s needed to address the infection; however, if the disease is not discovered early enough, antibiotics may not be sufficient. In these cases, PID can cause extensive damage to the uterus, fallopian tubes, and other reproductive organs, and cause additional, prolonged pain. If your PID is causing you severe pain and you no longer wish to have children, hysterectomy may be an option for you. 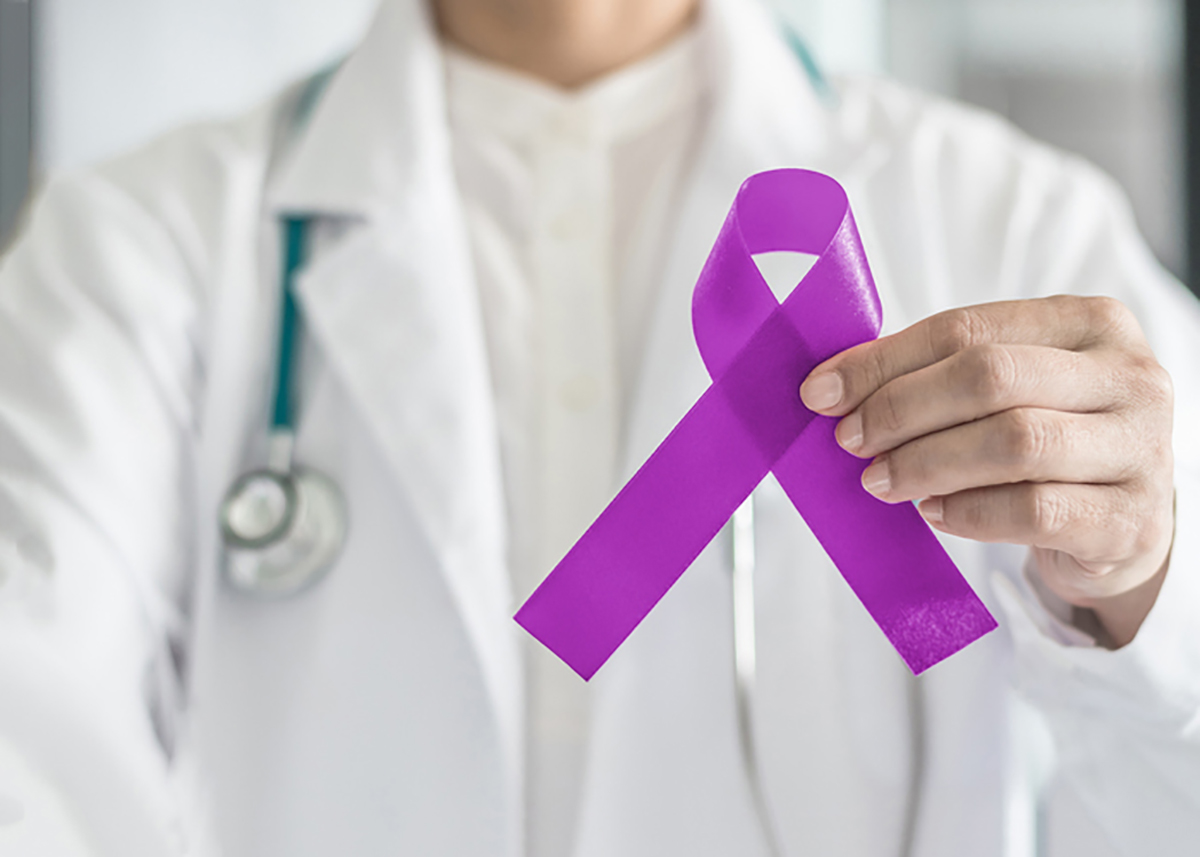 One of the most common reasons for hysterectomy is a cancer of one of the elements of the reproductive system. If you have uterine cancer, cervical cancer, ovarian cancer, or cancer of the fallopian tubes, your oncologist may recommend a hysterectomy. In most cases, hysterectomy

becomes an option if cancer is not well-controlled through other methods, or if cancer has spread.

Is Hysterectomy an Option for You?

For many women with cancer—especially advanced cancers of the uterus or cervix—a hysterectomy is one of the only options to prevent its further spread. For women experiencing other conditions, however, it is crucial first to determine whether a hysterectomy is the best treatment option. Discuss the following questions with your physician:

If you answered yes, hysterectomy is likely a potential solution to your gynecological health issue. However, it’s crucial to note that each case is different and should be evaluated separately. For that reason, it’s important to thoroughly discuss all treatment options with your doctor before deciding on a hysterectomy.

As with most surgical procedures—especially procedures as common as hysterectomy—there are multiple approaches surgeons can take. The type of procedure your surgeon will select depends on his or her skill level, comfort with the procedure, as well as other extenuating circumstances like insurance requirements, hospital scheduling, caseload, available technology, and more. In addition, your surgeon may choose a procedure based on other concurrent procedures you require.

The procedure selected also depends on factors related to your case, such as the condition necessitating the hysterectomy, your symptom severity, and the type of hysterectomy recommended. Factors like the shape of your uterus, the presence of pelvic adhesions, and whether your case is considered emergent can also determine which surgical method is used. Currently, most surgeons in the US rely on one of three surgical methods for hysterectomies.

A traditional hysterectomy—known as an open hysterectomy—requires the surgeon to make a large incision into the abdomen. Typically about five inches, though the size can vary depending on multiple factors, this incision can be placed either vertically or horizontally along the bikini line to minimize scarring on the most visible parts of the abdomen. After incision, the surgeon can view the uterus and the surrounding tissues and remove the uterus and other necessary organs. For particularly large fibroids or a radical hysterectomy, the traditional approach may be necessary for adequate visibility and removal of all the necessary tissue.

As with many modern surgical procedures, surgeons can benefit from the aid of a small camera (or laparoscope) situated at the end of a narrow tool. This camera allows the surgeon to view the interior of the abdomen without making a large incision to expose it. Instead, the surgeon makes multiple, small, incisions for the camera and tools, and removes the necessary portions of the uterus piece by piece. As the incisions are much smaller, the recovery time is much shorter than from a traditional hysterectomy.

In a vaginal hysterectomy, the surgeon can avoid making an external incision altogether; instead, a tiny, internal incision is made at the top of the vagina. Using long-handled tools, the surgeon can separate the uterus from its connecting blood vessels and repair any damage. Then, the uterus (as well as the cervix, fallopian tubes, or ovaries, in some cases) can be removed, piece by piece, through the vaginal canal. This type of hysterectomy makes use of the body’s natural openings and is by far the least invasive type of hysterectomy.

What Is the Best Type of Hysterectomy? 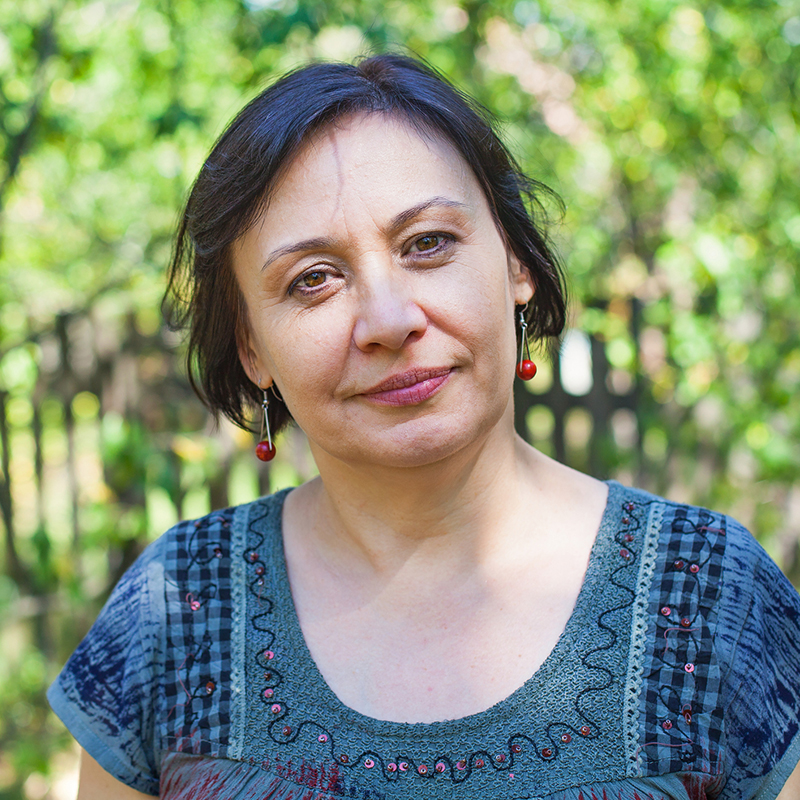 Why? Less invasive surgeries require smaller (or no, in the case of vaginal hysterectomy) external incisions. Utilizing fewer or smaller incisions, particularly through the muscular tissue of the abdominal wall, reduces blood loss during the surgery, minimizes the pain associated with the procedure, and shortens recovery time afterward. Also, fewer complications exist with minimally invasive procedures, reducing your chances of needing to re-enter the hospital or undergo another procedure.

Now, a newly developed method of vaginal hysterectomy surgery is making a positive outcome even more likely for patients. This method, known as transvaginal natural orifice transluminal endoscopic surgery (vNOTES), was developed in 2012 and is becoming a well-supported method of vaginal hysterectomy. vNOTES also utilizes the vagina as an access path to the uterus and other female reproductive organs and employs innovative technology to improve surgical outcomes.

During a vNOTES procedure, the surgeon inserts a vNOTES device known as the GelPOINT® V-Path transvaginal access platform through the vagina and into the pelvic cavity. Then, the vNOTES device inflates the patient’s abdomen with carbon dioxide, giving the surgeon access to the uterus, fallopian tubes, ovaries, and the remainder of the pelvic cavity. The space provided by the device allows the surgeon to both see and operate on the organs inside.

The vNOTES device contains numerous, special openings through which the surgeon can insert the long, thin, surgical tools necessary for a hysterectomy procedure. Also, the surgeon employs the use of a specialized, high-definition camera, which can be inserted through the same access points; the camera allows extensive visualization into the area and allows the utmost precision. Once removal of the uterus is completed, the vNOTES device is removed, and the excess carbon dioxide can escape. 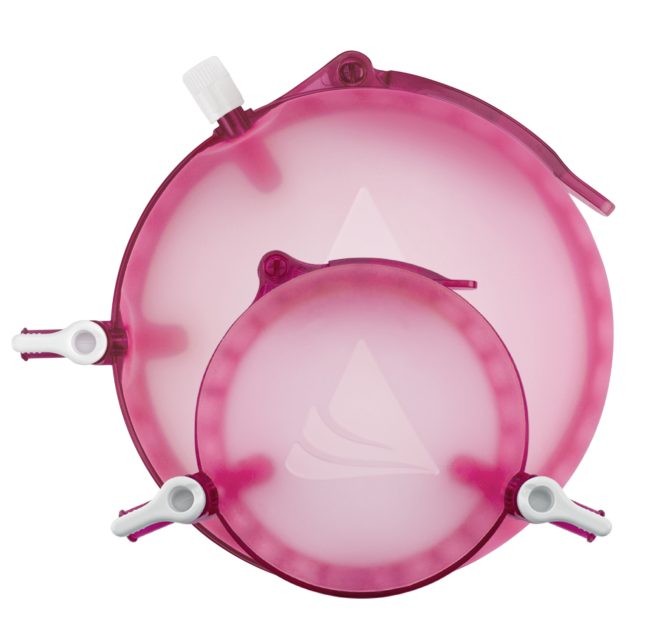 Of the various hysterectomy procedures available today, the American College of Gynecologists and Obstetricians (ACOG), as well as the American Association of Gynecologic Laparoscopists, recommends vNOTES over the others, whenever possible. The HALON Study—published in BJOG: an International Journal of Obstetrics and Gynecology—supports this conclusion. The research discovered that a vNOTES hysterectomy is just as effective as other methods and offers a superior outcome compared to laparoscopic and traditional hysterectomies. Also, this method is minimally invasive, carries fewer risks, and offers a shorter recovery time than other methods. More patients were able to leave the hospital within 12 hours as compared to both laparoscopic and traditional hysterectomy surgeries.

Another reason ACOG recommends vNOTES is patient satisfaction. Since this method requires a much shorter surgical time than other methods of hysterectomy and requires less hospital time after surgery, it is also less costly. Also, when surveyed after the surgery and recovery are complete, more patients say they are satisfied with the results of their hysterectomy than patients experiencing either laparoscopic or traditional hysterectomy.

However, with the implementation of vNOTES devices, surgeons can experience greater visibility of the abdominal area necessary for effective hysterectomy surgery. With the device and proper training, more surgeons can perform vNOTES surgery, resulting in a greater overall rate of effectiveness for hysterectomy surgeries. Until then, the ACOG recommends patients who qualify for vNOTES surgeries seek a referral to surgeons experienced in performing them. 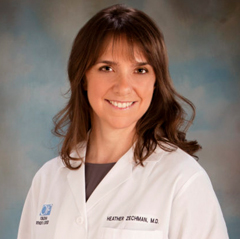 Arizona Gynecology Consultants is pleased to announce the availability of the minimally invasive vNOTES at our facility. This advanced technique offers many of our hysterectomy patients the option to experience a shorter hospital stay, reduced recovery times, minimal pain, and zero external scarring. One of our best hysterectomy surgeons, Dr. Zechman, has received extensive training regarding this innovative procedure and is currently one of the only surgeons in Arizona able to perform vNOTES.

As with any gynecologic procedure, it is essential to consult with your OB/GYN and Arizona Gynecology Consultants to discuss whether a hysterectomy utilizing vNOTES is right for your condition. We are committed to helping you develop a better understanding of your condition and your treatment options, including vNOTES. Reach out today to see how vNOTES may be a viable option for you.